The Tragically Hip Rocks Winnipeg on an Emotional Night 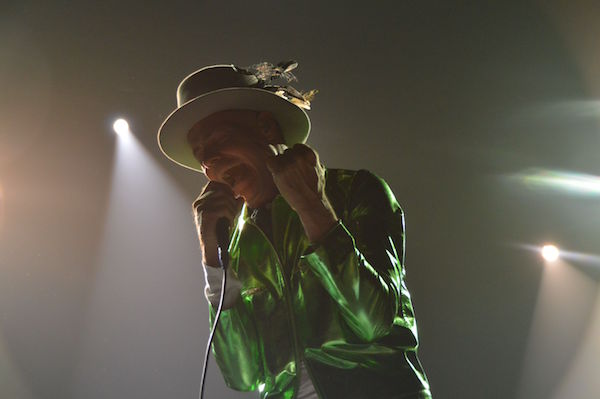 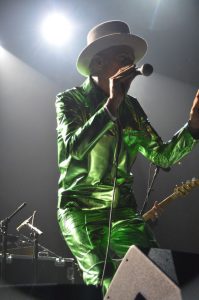 It was a very loud and very emotional night inside MTS Centre on Friday as iconic Canadian band The Tragically Hip and their iconic lead singer Gord Downie played a show in Winnipeg for what was very likely the last time.

Back in May, Canadians got the shocking news that Downie had been diagnosed with terminal brain cancer, and the band then announced they would do a cross-Canada farewell tour this summer.

Downie and The Hip walked out to a hero’s welcome at MTS Centre Friday night.

The crowd cheered wildly during the band’s opening number At The Hundredth Meridian, but there were also a few tears being shed in the crowd as the band started their show. 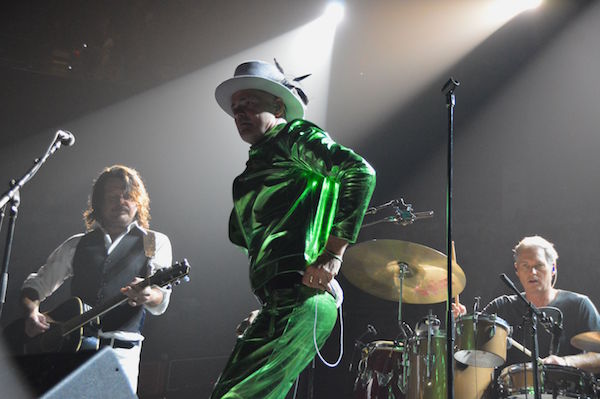 Downie looked every bit the showmen performing in a bright and shiny green suit and white top hat, and performing his signature stage moves for the Winnipeg crowd.

The band now heads to London, Ontario where they will play a show August 8. 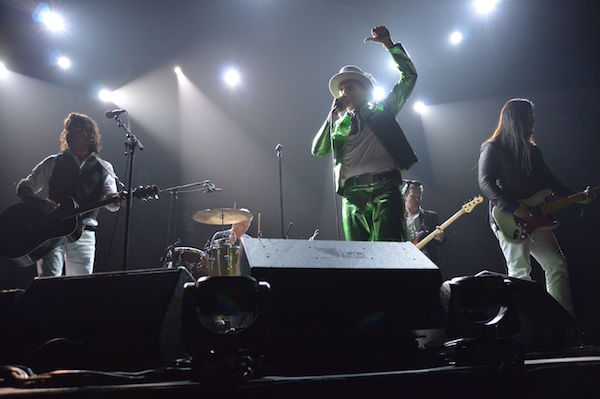