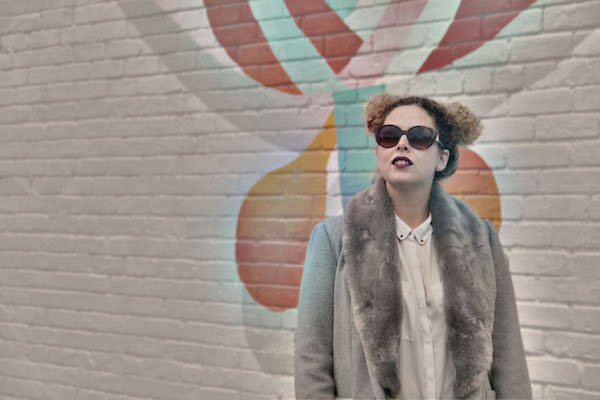 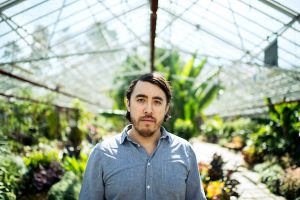 A three-day co-writing retreat later this month will inspire and Manitoban musicians to find their next song.

The second annual songwriter development series is being put on by Manitoba Music August 22-24 in a tranquil cabin setting in the Whiteshell. The few days will be used to incorporate co-writing, songwriting mentorship, demo recording, and discussions on the business of professional songwriting.