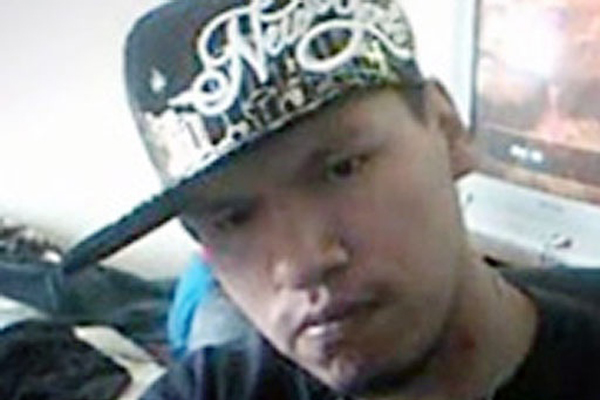 Craig McDougall died after being shot by police in 2008. (HANDOUT)

An inquest into the fatal police shooting of an indigenous man in Winnipeg has been delayed.

The hearing into the 2008 death of Craig McDougall was scheduled to begin Monday morning.

Crown lawyer David Gray, acting as inquest counsel, says a witness has changed their statement regarding the incident.

Gray says he cannot go into detail, but says a new statement given last week is at odds with the “factual underpinnings” of the case.

McDougall was shot after police responded to an altercation at a home.

Police said at the time he had refused to drop a knife, but a relative said McDougall only had a cellphone.