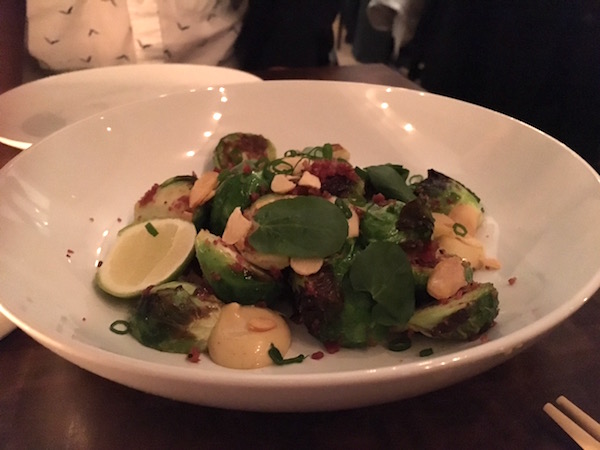 WINNIPEG — A Winnipeg eatery is on the shortlist of nominees to be named one of Canada’s best new restaurants.

Maque is the latest creation by Chef Scott Bagshaw, and according to PegCityGrub, “feels like an extension of his second Winnipeg restaurant Enoteca, which is a very good thing when you consider that Enoteca is one of the ten best new restaurants in Canada.”

The contenders are part of the annual Air Canada enRoute magazine competition, open to eateries nationwide that opened between approximately June 2015 and June 2016.

A top 10 list will be revealed in November and Canadians can also vote for a people’s choice award at eatandvote.com.