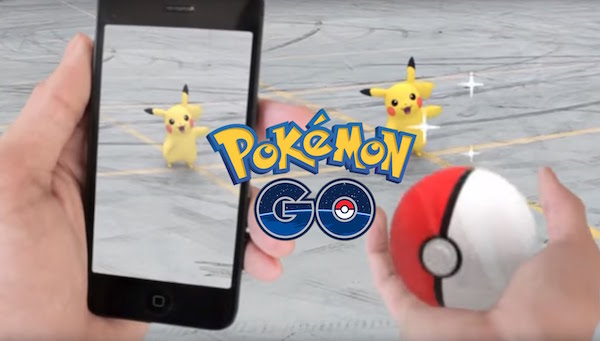 Trying to “catch them all” only caught a Carberry woman an expensive ticket.

RCMP pulled a vehicle over Wednesday afternoon after it nearly caused a collision in a Brandon parking lot. The driver was reportedly playing Pokemon Go behind the wheel.

The 21-year-old driver was handed a $203.80 fine for using her cell phone while driving.

Both RCMP and Winnipeg police issued warnings in July about the dangers of playing the popular game while driving.

It’s unclear whether the woman was able to catch the Bulbasaur or Squirtle.