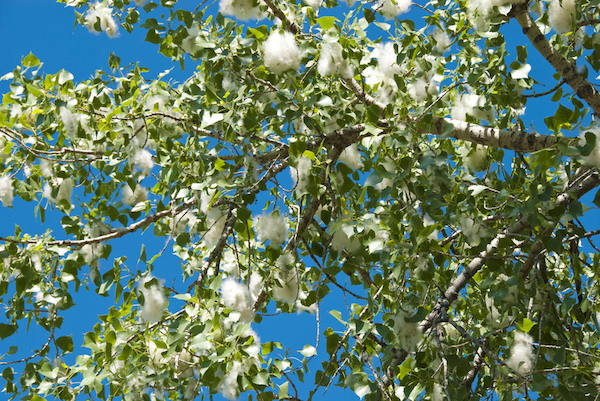 A Brandon man is recovering in a Winnipeg hospital after falling out of a tree on Friday.

The 49-year-old, who operates a tree care business in the Wheat City, was trimming a large tree when he fell approximately 100 feet just before noon. He landed on the roof of a garage and then rolled off onto the concrete driveway below.

Police say he was wearing a safety harness, but it snapped as he fell.

He was flown by STARS air ambulance to the Health Sciences Centre in Winnipeg for treatment.

Police say he suffered injuries to his upper and low extremities, as well as his upper body.

Workplace Safety and Health attended and seized the equipment as part of their investigation.

His condition is currently unknown.