Home » Entertainment » Visits to Folklorama Up 5 Percent This Year

Visits to Folklorama Up 5 Percent This Year 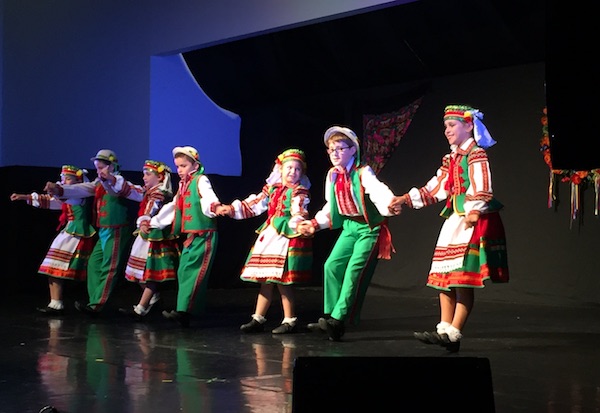 WINNIPEG — More people experienced cultures from around the world than last year as the 47th annual Folklorama drew to a close on Saturday.

“Contributing to that was also record numbers of VIP tour sales and our largest number of group tours booked for the Festival since 2010,” said Debra Zoerb, executive director.

“The Festival drew visitors from near and far with guests from China, Croatia, England, Poland, Scotland, and Sri Lanka to name a few, and as per previous years also from across the United States and Canada.”

← Previous: One Person Killed in Crash with Semi Near Carberry Next: Witnesses Sought After Woman Dies in Crash in the Maples →
Tags: Folklorama | Winnipeg