Home » Entertainment » What to Expect at This Year’s Nuit Blanche

What to Expect at This Year’s Nuit Blanche 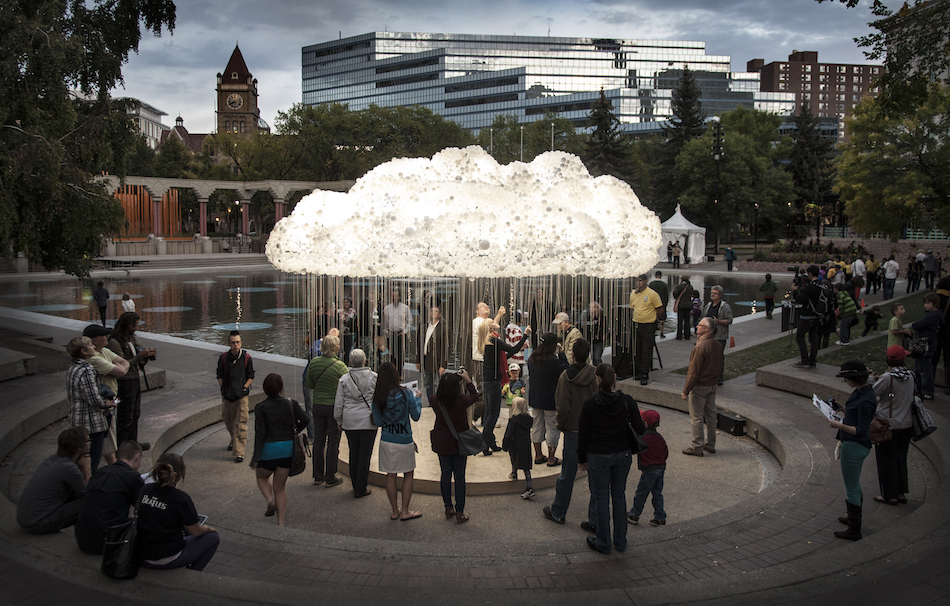 WINNIPEG — Three major art installations will make up a major part of this year’s Nuit Blanche event in Winnipeg.

The special project is part of Culture Days Manitoba, set for Saturday, October 1.

CLOUD, one of the centerpieces of the night, is an interactive sculpture created from 6,000 incandescent light bulbs by Calgary-based artists Caitlind r.c. Brown & Wayne Garrett. The Deep Dark, a series of illuminated portals also created by the creative duo, is another installation visitors can look forward to. 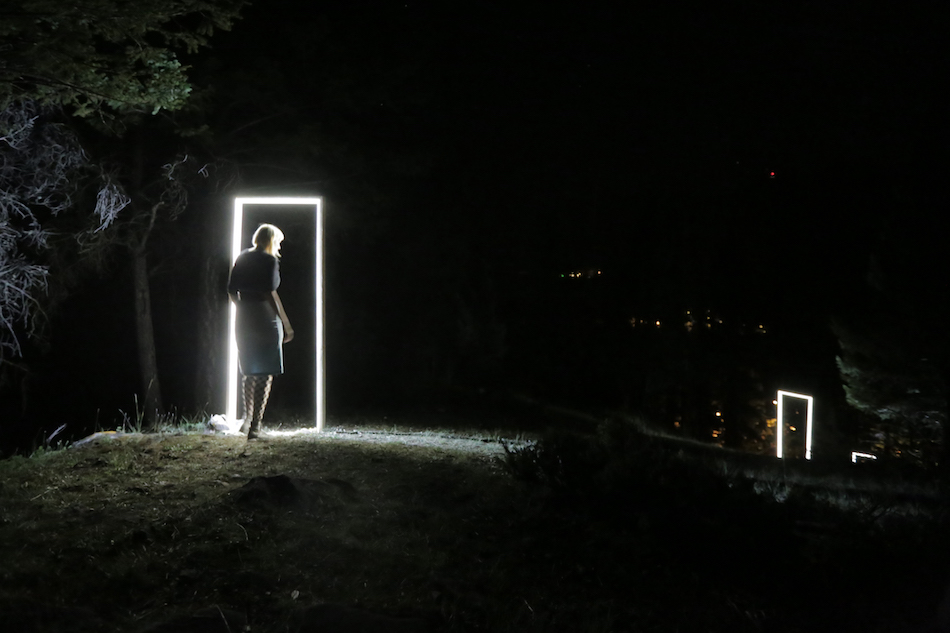 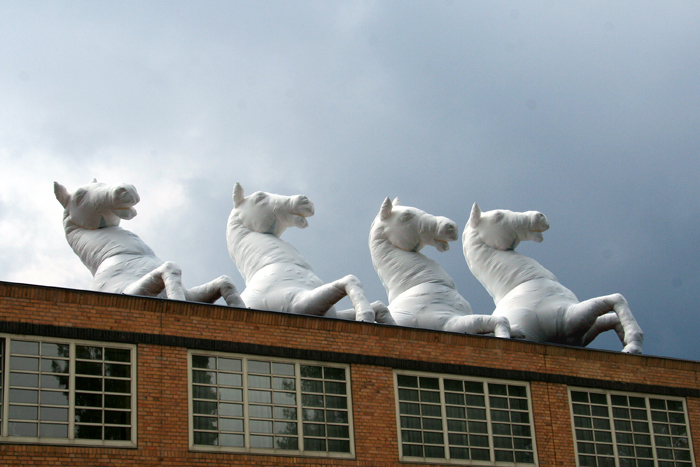 Nuit Blanche co-chair Monica Lowe says an increase in funding this year from the Winnipeg Arts Council is allowing them to present even more art and artists than in previous years.

Seventeen projects were also selected as part of an open call process, created by both emerging and established artists. The works will be mapped out along “ARTeries” in outdoor public spaces, inside galleries and businesses and around various venues throughout the three zones of Nuit Blanche Winnipeg: Saint-Boniface, the Exchange District, and central downtown.