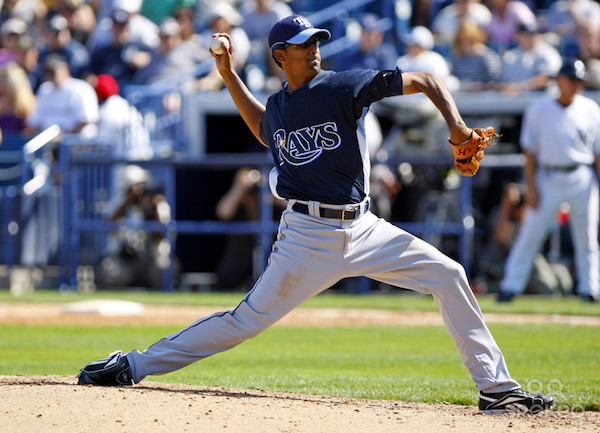 Before the Winnipeg Goldeyes hit the diamond on Friday, they signed a former Major League right-handed pitcher.

Winston Abreu joins the Fish after posting a 5-1 record with 23 saves and a 0.77 ERA in 47 appearances with the Joplin Blasters last season.

“Winston has unbelievable numbers in his career,” said Goldeyes’ manager Rick Forney. “He’s pitched a real long time and has had success in this league pitching in the back end of the bullpen.

Abreu resides in Jamaica, Queens (New York), and was originally signed by the Atlanta Braves as an international free agent in 1993.

← Previous: Foul Play Not Suspected in Death of Woman Found on Cumberland Avenue Next: Downie Calls Out to Trudeau, Highlights the North, During Final Show of Tour →
Tags: Baseball | Winnipeg Goldeyes