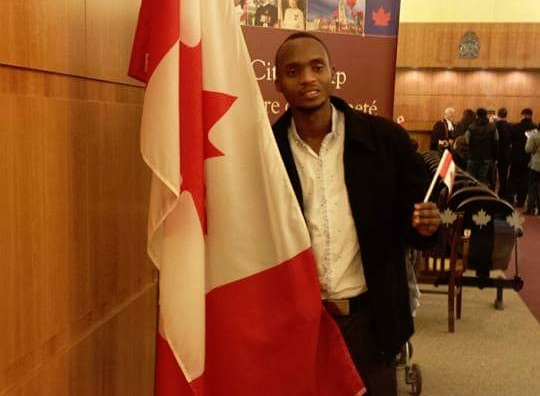 Jean-Baptiste Ajua, 22, has been identified as the man who drowned at Birds Hill Park on Saturday, August 20, 2016. (FACEBOOK) 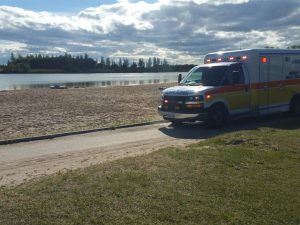 For the second time in a week, emergency crews rushed to Birds Hill Park on Saturday for the report of a missing person in the lake.

The 22-year-old man, who friends have identified on social media as Jean-Baptiste Ajua, was swimming with a choir group when he went missing at around 3 p.m.

STARS air ambulance was called in and emergency personnel combed the lake looking for Ajua.

The man’s body was located at around 4:45 p.m. unresponsive. He was taken to Concordia Hospital, where he was pronounced deceased.

Ajua, who became a Canadian citizen earlier this year, had also previously been a University of Manitoba Bisons track and field athlete during the 2013-14 seaon.

“On behalf of Bison Track & Field and Cross Country and the Bison Sports family, we would like to extend our condolences to the Ajua family and friends for their sudden loss,” said head coach Claude Berube.

“Jean-Baptiste was a kind and gentle person and also a talented young runner. JB as he was known by his teammates was well liked by all. He also had a busy and balanced life juggling school, work, family life while performing very well.”

On Wednesday, Birds Hill Park was the scene of another attempted rescue when a beach safety officer reported seeing a person go under the water and not come back up. Crews spent nearly six hours searching the lake, only to abandon the search and call the incident a false alarm.