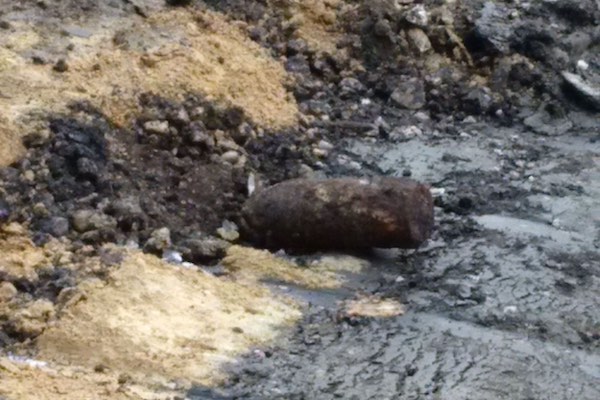 Police were called to the scene for a suspicious object shortly before 11 a.m.

The bomb unit has since taken over the investigation.

Mayfair Avenue remained closed to all traffic between Harkness Avenue and Main Street as of 1 p.m.