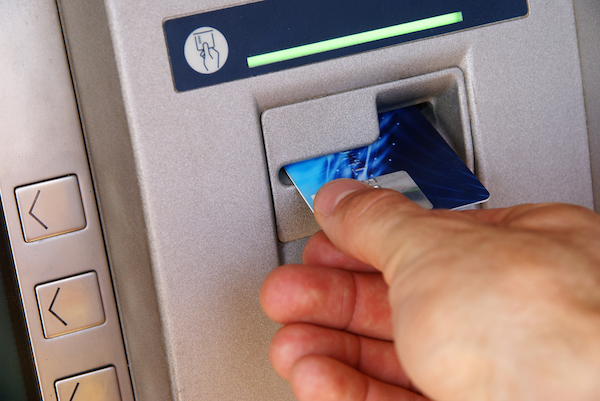 WINNIPEG — Fewer small businesses are choosing to do their banking with RBC and CIBC these days.

From 2000 to 2015, Royal Bank’s share slipped by 2.7 points to 18.5 percent, while Scotiabank has seen the biggest increase, jumping 6.7 points to 17.9 percent. TD Canada Trust grew its market share by 4.4 points over that time, while credit unions grew their market share by 2.8 points.

“It’s interesting to see the evolution of SME market share over the years as these changes don’t happen by accident. Clearly, some banks have focused on small firms, while others may have pursued other types of clients.”

CIBC’s market share has dropped 3.5 points since 2000, the largest drop of all the banks studied. Bank of Montreal also saw a decline of 1.9 points.

In Manitoba and Saskatchewan, most small businesses choose to use credit unions, serving 39.2 percent of the market between the two provinces, compared to 11.5 percent nationwide.

Nationally, Scotiabank saw the biggest increase with a rise of 6.7 percent in small business market share, followed by TD at 4.4 percent for the same 15-year time period.

The full report can be read at on the CFIB website.