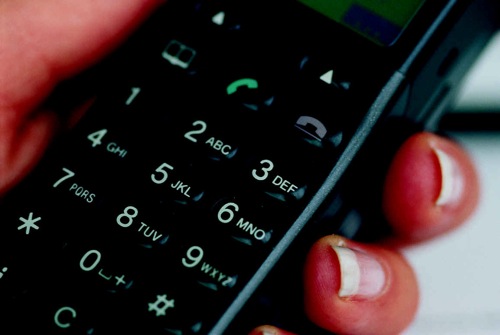 Two Winnipeg teens have been charged after police say 60 fake calls were placed to 911 over the last month.

Between July 26 and August 23, the calls were placed to the Winnipeg police communications centre. The calls described fights and assaults at a home in the downtown area.

Police responded each time, as per policy, and found each incident to be unfounded.

Police say a large family lived at the home and they were unable to determine who exactly had been making the calls. Each time, the residents were strongly cautioned regarding the false calls.

On Wednesday, police responded to the home once again after someone called 911 claiming a fight occurred and a woman had been stabbed. While at the home, police located the cell phone used to make the 911 calls.

While arresting a suspect, an officer was assaulted by another person.