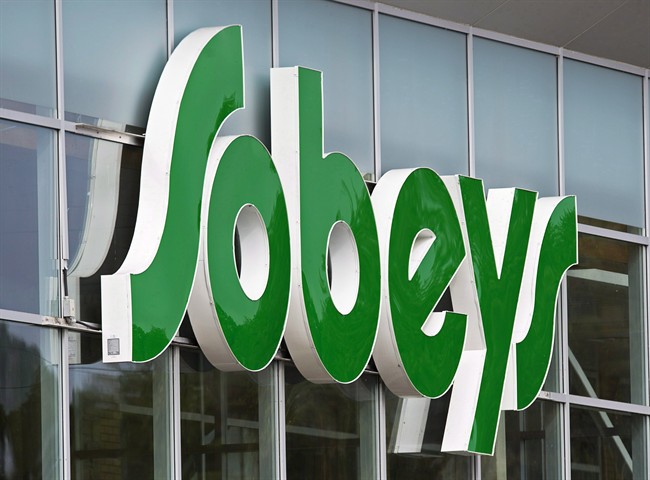 A Sobeys grocery store is seen in Halifax on Thursday, Sept. 11, 2014. (THE CANADIAN PRESS/Andrew Vaughan)

HALIFAX – One of Canada’s largest grocery store chains has withdrawn its appeal of a human rights decision that found a Sobeys employee discriminated against a black customer.

In a statement, Sobeys said Friday it had reached a settlement with the Nova Scotia Human Rights Commission and would apologize to Andrella David, pay her $21,000 in compensation, and develop a staff training program on racial profiling and discrimination.

The company faced a boycott by a group of 19 churches in the province demanding the company acknowledge racial profiling as a widespread issue.

A Nova Scotia Human Rights Commission independent board of inquiry determined last year that staff at a store in Tantallon, N.S., discriminated against Andrella David in May 2009 after falsely accusing her of being a repeat shoplifter.

Sobeys appealed that decision, sparking protests from the black community and even prompting Nova Scotia’s first black lieutenant-governor Mayann Francis to speak out — saying she has been the victim of racial profiling while shopping.

Rev. Lennett Anderson of the African United Baptist Association of Nova Scotia said earlier this week that the association had voted to boycott Sobeys until it apologized and acknowledged that the issue of racial profiling is widespread.