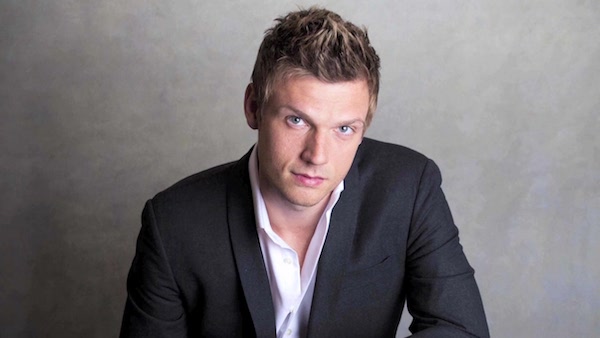 Carter will play the Burton Cummings Theatre on November 15.

Carter released his debut solo album through, Now or Never, in 2002. It debuted at #17 on the Billboard 200 chart and was certified Gold in the U.S., Japan and Canada.