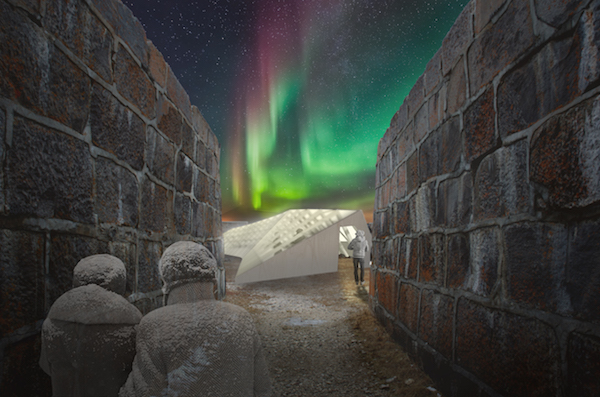 Dining under the Northern Lights — and a safe distance from Manitoba polar bears — will take place March 3-11, 2017 in Churchill.

That’s when RAW: Churchill has decided to host their culinary and adventure travel experience for diners making the trek to the northern Manitoba community.

It’s the second year for the outdoor meals on ice, which only operated three nights last season.

Tickets have already sold out, but you can add your name to a waiting list while you cross your fingers. Those lucky enough to snag seats will eat at a large table for 20 and be shuttled to the Prince of Wales Fort by Tundra Buggy.

Frontiers North Adventures is orchestrating travel to Churchill via air and rail.

RAW: Churchill is the encore to RAW: almond, the creation of Winnipeg chef Mandel Hitzer and design partner Joe Kalturnyk, made popular on the frozen Red and Assiniboine rivers for the last several winters.