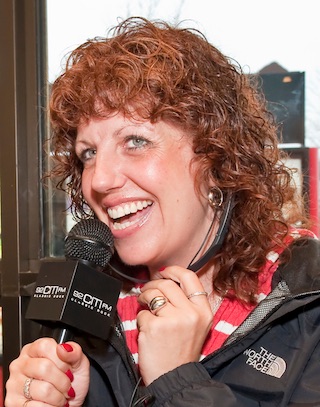 Kennedy had been the co-host of “Winnipeg’s Morning News,” alongside news director Richard Cloutier, since spring 2014.

Prior to that, Kennedy had a short stint on NCI FM and was a longtime personality on 92 CITI FM.

The end of August is typically when radio stations make cuts to their on-air lineups as the new fiscal year begins and budgets are set.

Kennedy has worked in radio for more than 20 years. She shared the news of her split from Corus Entertainment on her Facebook page.