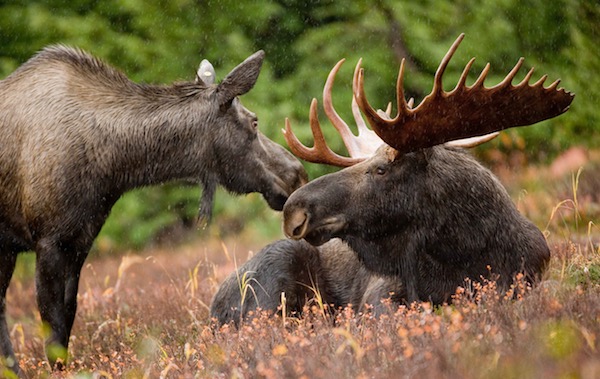 Groups with a common interest in preserving Manitoba’s moose population are coming together in Brandon next week.

“With the moose population in southwest Manitoba at unprecedented lows according to local residents, the MWF is calling for an immediate conservation closure/hunting ban to protect the remaining moose,” said Rob Olson MWF managing director.

“It is critical for all of us who care about moose to work together – the government of Manitoba, First Nations, Métis, licenced hunters, rural municipalities, conservationists and other stakeholders,” Olson added.

Southwest Manitoba has seen its once vibrant moose population severely reduced in numbers due to poaching, trespassing and spotlighting (hunting at night) in the past decade.

The conference, running September 6-10, will include representatives from approximately 12 countries and a variety of backgrounds, all with a common interest in moose conservation.