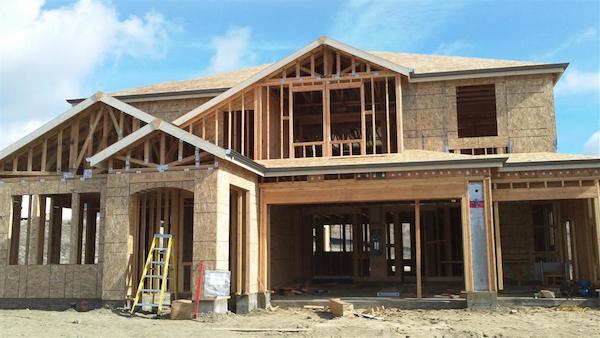 WINNIPEG — New proposed growth fees being mulled over at City Hall could lead to a long-term trend of smaller home development.

“Consumers have a budget and it’s tighter than ever. Every time we add a cost to a house or a condo, then consumers trade for something else,” says Tim Comack, vice-president of development with Ventura Land Company.

Ventura, one of the province’s largest single-family builders, has concerns about how the proposals will affect its future Winnipeg projects.

“The new fees would add much more than $18,000 to the base cost of a new home within the City of Winnipeg,” Comack added.

“You have to add in builder margin, higher down payment costs, higher GST and higher realtor commissions, and the cost of the average 1,800 square foot home could rise upwards by $25,000.”

Mayor Brian Bowman originally announced his plan for new growth fees during this State of the City speech in February.

A Hemson Consulting report released Thursday suggests the fees would add up to $10 per square foot.

An administrative report has been requested by Bowman to weigh the options of such a fee. Full council support would be required before any such fee could be implemented.