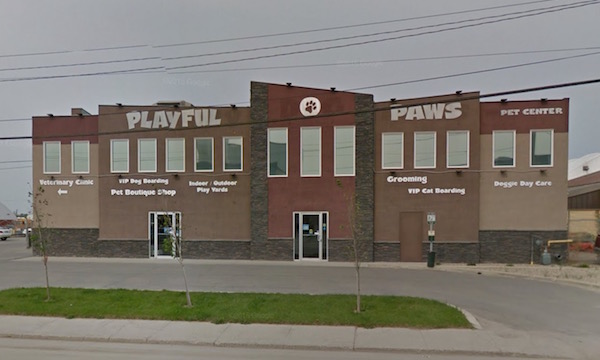 SASKATOON – A kennel in Saskatoon says that 14 dogs in its care perished Saturday due to a malfunctioning heater.

Playful Paws Pet Centre posted on its Facebook page that a mechanical failure on a rooftop heating unit caused it to continuously push heat into one of its upstairs kennel rooms.

It says the heat continued to the point that the dogs died.

The Facebook post says management and staff are devastated and most of the dogs’ owners have been contacted.

The kennel describes itself as a pet daycare and boarding facility.

No one with Playful Paws or the Saskatoon SPCA could be immediately reached for comment.