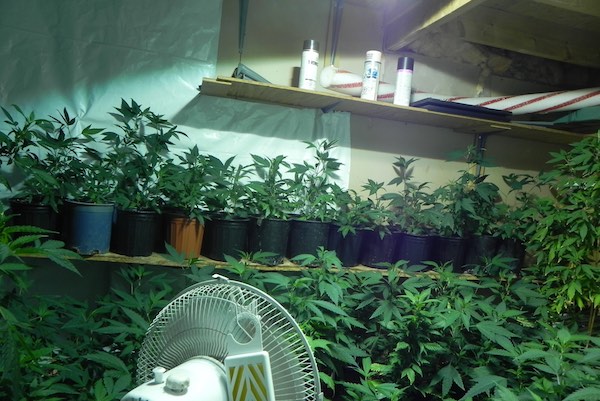 Two people have been arrested and charged following the discovery of a marijuana grow-op in Lorette, Manitoba. (RCMP HANDOUT) 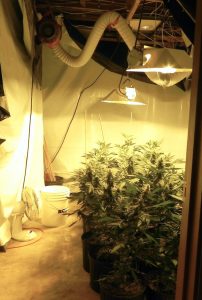 Officers executed a search warrant on a home on Ferland Bay on the evening of September 7. They seized two pounds of processed dried marijuana, 123 plants in various stages of growth and drug paraphernalia.

Dean Nault, 54, and Fawn Fontaine, 30, both residents of the home, were arrested and charged with possession and production of a controlled substance, and possession for the purpose of trafficking.

The Office of the Fire Commissioner deemed the dwelling unsafe for habitation.