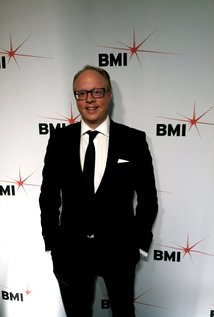 The Winnipeg Jets have gone local to source the music for their new game-opening video for the 2016-17 season.

The Jets have teamed up with the Winnipeg Symphony Orchestra to record the soundtrack.

“The opening video for our games sets the tone to energize our fans,” said Mark Chipman, chairman of True North Sports + Entertainment.

“Composing that right piece of music to complement our opening video is vital. With WSO’s history of producing and performing compelling, original music, we look forward to incorporating its soundtrack into our video and sharing it with all our fans.”

Hollywood composer Shawn Pierce has been tasked with writing the score.

Pierce is known for his work on shows like “The Bridge,” CTV/ABC’s “Motive” and the long running SYFY/Showcase hit series “Haven.”

“The Jets told us they wanted something epic and we immediately thought of Shawn Pierce. I don’t think we can describe his music as anything other than that,” said WSO music director Alexander Mickelthwate.

The recording will happen Monday, September 19 at the Centennial Concert Hall.