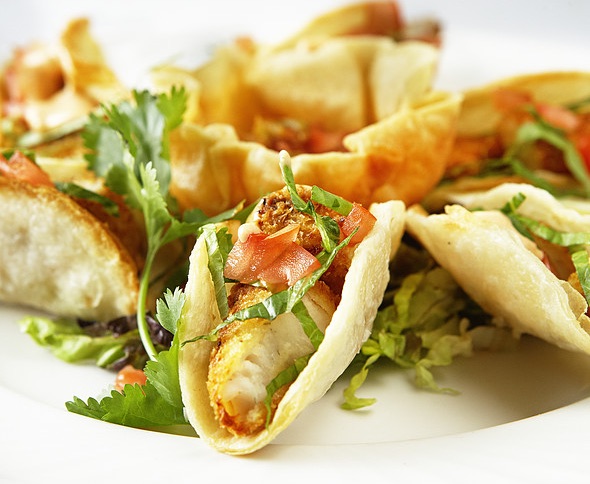 Two Winnipeg restaurants have made the list of the country’s best as ranked by OpenTable.

The online reservation service has listed Cafe Carlo and Pizzeria Gusto (the home of Bobby Mottola) among the 100 Best Restaurants for Foodies in Canada for 2016.

“This list serves as a guide for locals looking to venture beyond their usual fare and travellers wanting to indulge in one of the many eateries defining Canada as a global dining destination,” said Ziv Schierau, head of national accounts for OpenTable Canada.

The two Winnipeg mainstays were ranked based on diner reviews of their establishments among 1,800 restaurants in Canada and 300,000 restaurant reviews.

Ontario has the greatest number of restaurants featured with 45, followed by Alberta with 22, and British Columbia and Québec with 14 each. Newfoundland and Labrador, Nova Scotia and Saskatchewan are also included, along with Manitoba’s two.