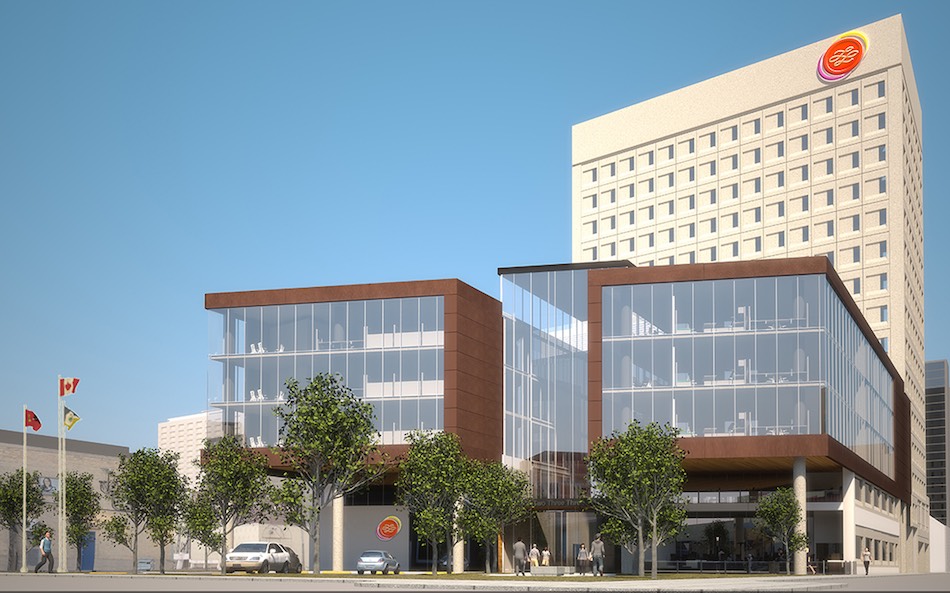 Manitoba Liquor and Lotteries will not be going ahead with the purchase of 233 Kennedy Street for their new corporate offices. (HANDOUT) 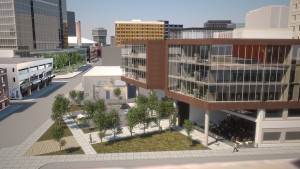 Calling the move downtown “unnecessary,” Manitoba Liquor and Lotteries has cancelled plans for a new $75 million headquarters in downtown Winnipeg.

The Crown corporation was to purchase 233 Kennedy Street (Medical Arts Building) and renovate it to become its new head office.

A review of the project conducted by the corporation’s new board of directors (following April’s provincial election) determined the move was unnecessary.

“Our review concluded that the corporation’s existing office space is sufficient to meet the ongoing needs of staff,” said board chair Polly Craik.

“We could not support spending a minimum of $75 million of public funds for a project that would see Manitoba Liquor & Lotteries operating as a commercial property developer, well outside of its core mandate.”

At the time of the announcement last fall, officials said the location would have contributed to a cost-savings of $23.6 million over the next 20 years due to efficiencies in centralization. More than 400 employees were to work out of the office, which had plans to include a surface parking lot and parkade.

“Our review concluded that any possible net savings from this project are negated by the risks of construction cost over-runs associated with renovating and developing an aged building,” said Craik. “Manitobans expect us to make prudent financial decisions that are in the public’s best interest and that is what we plan to do.”

The Kennedy Street location was purchased for $7.9 million. Redevelopment and expansion was expected to cost $66 million.

“Our government is pleased that proper due diligence has demonstrated the previous government’s pursuit of this project was not in the best interests of Manitoba taxpayers and would involve activities well outside the core mandate of MBLL,” said Crown Services Minister Ron Schuler. “We welcome this decision and expect that MBLL will continue to focus on its core responsibilities.”

Had the project moved forward, construction was to begin in early 2017.