Home » News » Dahlia Kurtz Soon to Sign Off from 680 CJOB 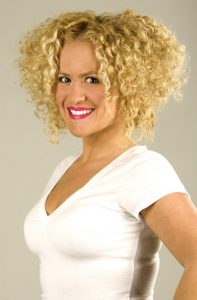 Winnipeg talk radio host Dahlia Kurtz is departing 680 CJOB — on her own terms — after three years on the air.

Kurtz, who holds down the weekday afternoon slot, was recently joined by co-host Brett Megarry as part of CJOB’s revamped programming schedule earlier this month.

“The studio has been my classroom,” Kurtz said in a Facebook post. “Yes, it’s where I learned how to be a talk show host, but more important, it taught me how to be authentic and opened my mind to so many stories I never would have otherwise heard.”

Kurtz says her last show will be September 30.