Man Charged, Another Wanted by Police for Impersonating Officers 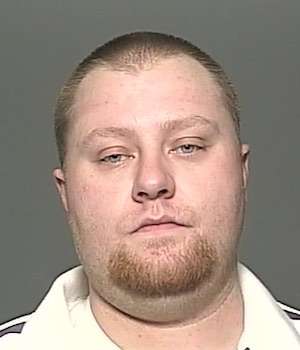 Winnipeg police have one man in custody and are looking for another after the two posed as officers in Winnipeg and Brandon.

As previously reported, William Edward Thomas, 36, of Thunder Bay was arrested in Brandon on Monday for impersonating an officer. He was also wanted in Winnipeg on theft charges at the time.

Police have since issued an arrest warrant for his accomplice, Matthew Adam Bartel, 34. He is described as a Caucasian male, 5’11” tall, 325 pounds, red hair, fair complexion, and may have facial hair.

The two pulled over several people between September 14-18, posing as officers and making off with wallets, cash and credit cards from unsuspecting victims.

Thomas has been charged with 43 offences, including impersonating an officer, extortion, theft and fraud.

Anyone who sees Bartel is asked not to approach him and contact police immediately.

On Thursday, Winnipeg police issued a warning to the public about what to look for if approached by an officer.