Police Use Armoured Vehicle After Man Utters Threats with Gun 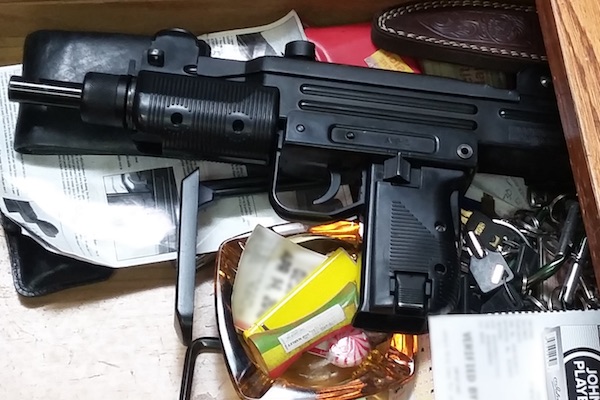 Winnipeg police brought in their new armoured rescue vehicle (ARV1) to assist officers in arresting a man accused of threatening people with a gun last week.

Police responded to the 600 block of Notre Dame Avenue on September 21 after three victims reported being threatened behind an apartment block.

Police determined the suspect was inside a nearby residence, but wouldn’t come out. An armed and barricade situation was initiated and police called in ARV1.

Tactical team members and the canine unit gained access to the home and took a 52-year-old Winnipeg man into custody.