U of M’s Front and Centre Campaign Marks $15M Donation 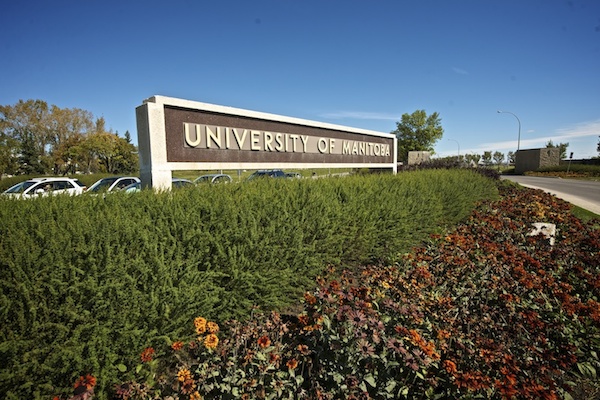 The University of Manitoba is inching closer to its $500 million Front and Centre campaign with the announcement of another donation over the weekend.

During halftime at the Manitoba Bisons homecoming football game, the U of M celebrated a $15.9 million commitment by the University of Manitoba Students’ Union.

The investment, announced earlier last week, will support the revitalization of student spaces, increase childcare options on campus, double undergraduate research opportunities, and increase the number of scholarships and bursaries for Indigenous students.

“The Front and Centre campaign has an ambitious goal of $500 million, and thanks to UMSU’s support and the 25,895 donors who have already given to the campaign, we are well on our way to reaching that goal,” said Paul Soubry, chair of the campaign.