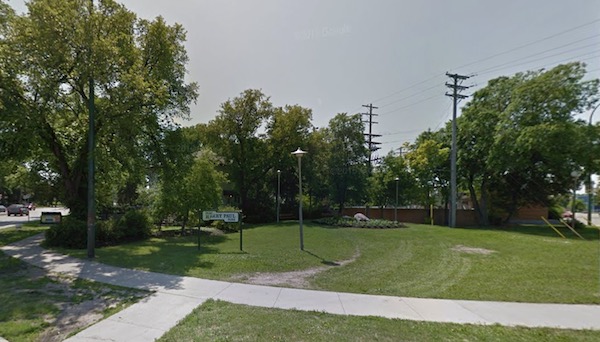 WINNIPEG — A park in St. Vital was renamed on Tuesday after a former St. Vital councillor.

Pierce was the first female elected to hold the St. Vital seat. She went on to be elected at three levels of municipal government.

“I’m thrilled to have found a way to honour councillor Pierce and tell her story. St Vital now has a tradition of strong female politicians; in fact, St. Vital’s “Seine River” is the only provincial riding that has only been represented by women,” said area Councillor Brian Mayes.

Harry Paul was the former mayor of the City of St. Vital and has already been commemorated by H.S. Paul School and the adjacent H.S. Paul Park.