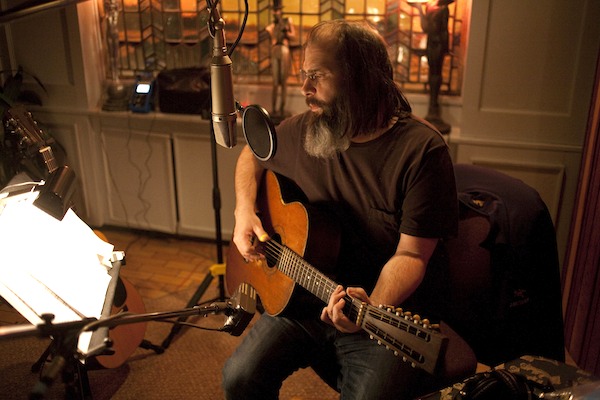 Country rock-folk singer Steve Earle and The Dukes are returning to the city later this fall.

The tour is in celebration of the 30th Anniversary of Steve Earle’s ground-breaking debut album “Guitar Town,” which will be played in its entirety, along with a variety of other hits including “Copperhead Road.”