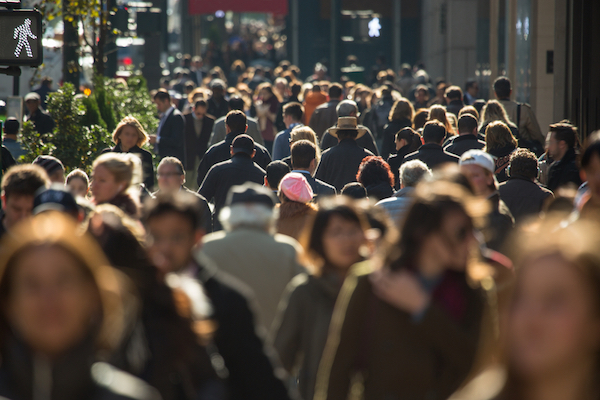 WINNIPEG — People are moving to Manitoba in droves, according to new numbers released by Statistics Canada.

The province added 22,147 to its population in the 12 months ending June 30. That’s a 1.71 percent increase, making it the largest annual growth period on record.

The record-breaking 12-month growth rate was also the second highest of any province.