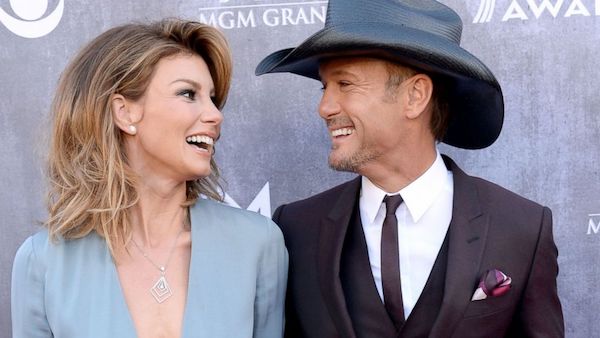 Hit-making country couple Tim McGraw and Faith Hill are including Winnipeg as a stop along their upcoming tour.

The 65-city tour celebrates the 10th anniversary of the record-breaking “Soul2Soul II” tour, the highest-grossing multi-year country music tour of all time, and the first time Faith Hill has toured since 2007.