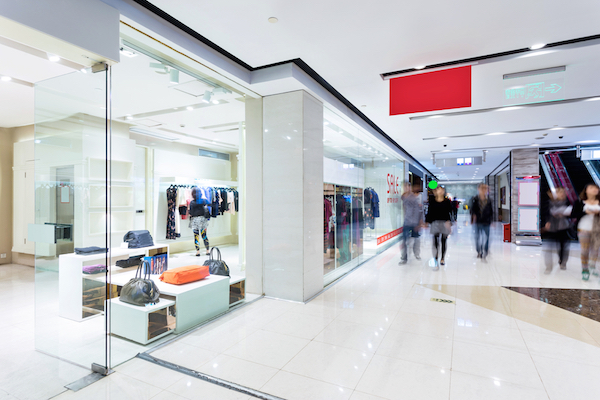 A new Probe Research poll commissioned by the Winnipeg Chamber of Commerce and Retail Council of Canada suggests the majority of Manitobans feel retailers should be able to set their own Sunday shopping hours.

“The 9-5, Monday to Friday, economic experience that defined our world years ago has been replaced by a 24/7, online reality, driven by demographics, technology and globalization,” said Loren Remillard, president and CEO of the Winnipeg Chamber of Commerce.

Manitoba, Prince Edward Island and Nova Scotia are the only provinces in Canada that restrict Sunday hours of operation. In August, the province said it was open to studying the idea of extended hours for retailers.

“Business success is tied to knowing and adapting to market conditions and customer needs; allowing retailers to decide for themselves how best to respond to what consumers are demanding is therefore essential to remain relevant.”

This province-wide Omnibus survey was designed and conducted by Probe Research via telephone interviews taken between Sept. 13, 2016 and Sept. 26, 2016 among a random and representative sampling of 1,000 adults in Manitoba with 95 percent certainty that the results are accurate within ± 3.1 percentage points.