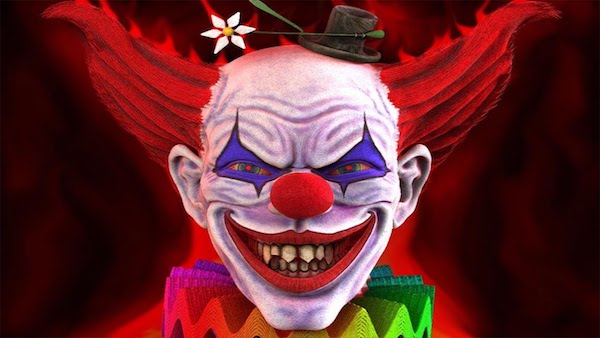 WINNIPEG — The creepy clown craze sweeping across North America has finally landed in Winnipeg with two teens accused of dressing up and deliberately scaring people.

Police say two 17-year-old boys dressed up in clown costumes on Saturday and began chasing people in the 200 block of Antrium Road in Valley Gardens at around 8 p.m.

Police reported one of the suspects was possibly armed and people were concerned for their safety.

The teens were located in the 700 block of Kimberley Avenue and taken into custody. Clown-like masks and a large flashlight were also found.

The suspects were cautioned by police and released, although weapon-related and mischief charges were considered.

“While dressing up as a clown in not against the law, police may charge a person criminally if there are grounds to believe he or she committed acts of mischief, or threatened, assaulted or harassed others,” police noted in a release.

“Although “creepy clown” sightings appear to be merely pranksters dressing up for the sole purpose of deliberately scaring people, however, should anyone find themselves in a similar situation and concerned for their safety, please call police immediately.”