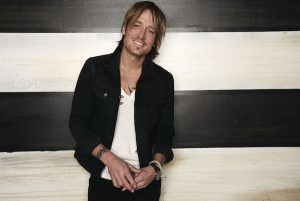 That’s because Dauphin’s Countryfest has a lineup of performers set to impress country fans of both sexes — but maybe leans a bit more towards the female crowd.

Tim Hicks and Keith Urban will officially open things up on Friday, June 30 along with Meghan Patrick. 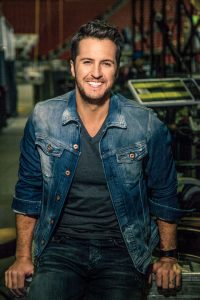 Luke Bryan will headline the Canada Day show on Saturday, July 1, while Johnny Reid takes the stage on Sunday, July 2.

Manitoba’s own Doc Walker will headline the kickoff party on Thursday, July 29.

“We couldn’t be happier with the line-up that is shaping up for 2017,” said Eric Irwin, president of Dauphin’s Countryfest.

“Our producer Rob Waloschuk has done a tremendous job securing some of the biggest acts in country music today, and if you want to see them all in one place, then Dauphin, Manitoba is the place to be next summer!”