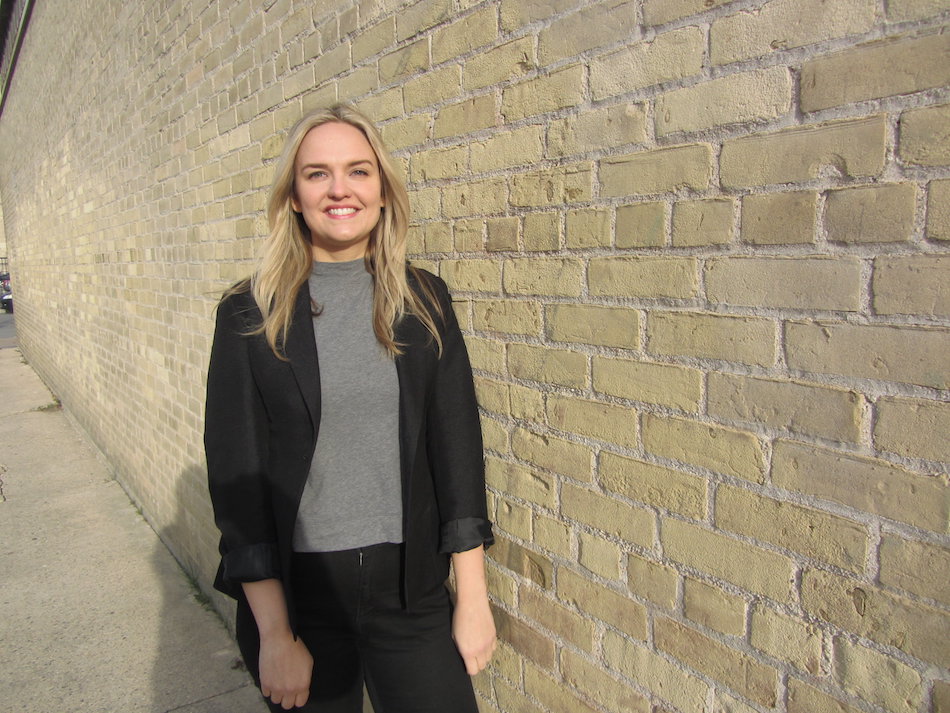 “They [Pipe & Hat] have exceptional artists on their roster and a wealth of knowledge in the industry,” said CIMA music export manager Trisha Carter. “We are so pleased that they will be sending a delegate from their team to join us in November in New York City.”

Canadian delegates will participate in roundtable discussions with American music industry professionals covering topics ranging from live music, sync, and publishing to marketing, public relations and technology. During the remainder of the mission, Puchniak plans to meet music, media and technology representatives at companies such as Soundcloud, Pandora, Spotify, Shazam, NPR and the New York Times, via introductions from the New York-based consultant building her four-day schedule.

“This is going to be such a great opportunity to build bridges with our colleagues in the U.S. music industry,” Puchniak said. “America is the world’s largest music market and being in such close geographic proximity, it is an especially important market for our Canadian artists.”