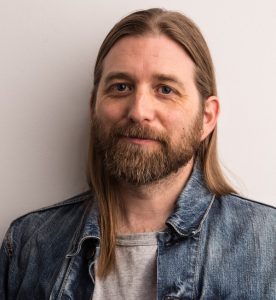 The fundraiser on November 12 will be a benefit show for the more than 100 people recently out of work at the Port of Churchill.

“We wanted to do something,” said John Gunter, CEO of Frontiers North Adventures, who along with Tundra Inn owner Belinda Fitzpatrick, came up with the idea.

“This is a small town and everyone knows everyone. We’re neighbours and we’re friends.”

Gunter contacted Samson and said he immediately understood what they are trying accomplish.

“I’m thrilled and honoured to be invited to play in Churchill,” said Samson. “We want the community to know that Manitobans are thinking of them, and hope we can help spread the word.”