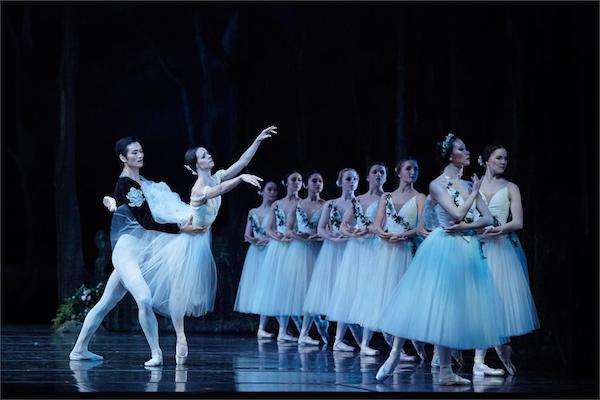 WINNIPEG — Canada’s Royal Winnipeg Ballet may have found success on stage during the 2015-16 season, but behind the scenes, it was a different story financially.

The RWB incurred a more than $1 million deficit due to higher than anticipated touring costs and ticket sales lower than projected.

The organization also saw a change at the leadership level in May, when executive director Jeff Herd stepped down to pursue other opportunities. Artistic director André Lewis has assumed his responsibilities while a search is undertaken for new administrative leadership for the RWB.

“The board has worked closely with André Lewis and his team to strengthen our financial controls and forecasting abilities — both of which are foundational to our ability to restore the financial stability of the RWB,” said David Reid, chair of the RWB’s board of directors.

“While the challenges are real, we are committed to seeking new ways to respond from a place of artistic integrity and practical management and remain extremely confident about the future.”