Gary Doer to Weigh In on U.S. Election Results 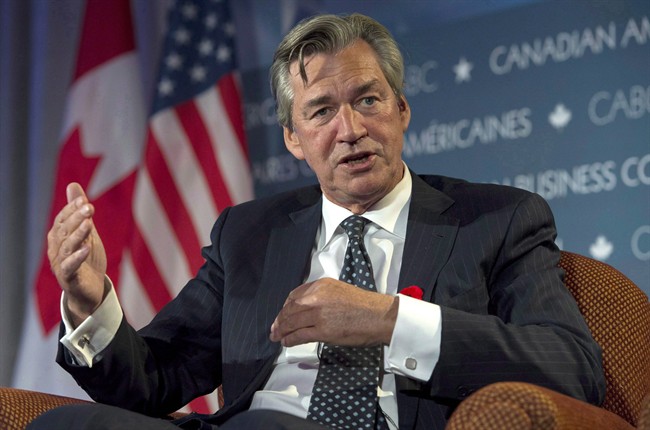 Former Manitoba premier Gary Doer will give his take on the outcome of the U.S. election next week.

The former Canadian Ambassador to the U.S. will take questions from Winnipeg’s business community and scrum with media on Wednesday, November 9 — the day after the United States elects either Hillary Clinton or Donald Trump as their next commander in chief.

Doer will speak at the After the Vote event, put on by the Winnipeg Chamber of Commerce and the Chartered Professional Accountants of Manitoba.

Attendees can register online for the event, which takes place at the RBC Convention Centre from 11 a.m. to 1:30 p.m.