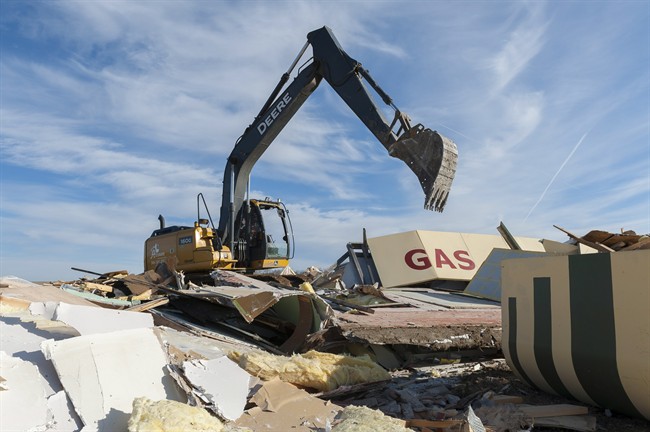 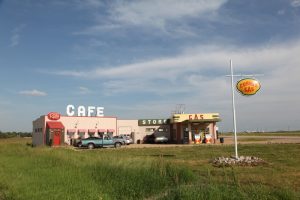 The set of the popular CTV comedy “Corner Gas” was torn down on Friday in Rouleau, Saskatchewan.

The set was supposed to be temporary after being built in 2003, but the show’s success and cult-like following cemented the structure in place for six seasons and a movie in the fictional town of Dog River.

When the show ended, the gas station and the Ruby cafe continued to be tourist destinations for fans 65 kilometres southwest of Regina.

Over time, the elements have taken their toll on the set, which was built on a bog. It has been sinking over the years and the foundation is beyond repair. 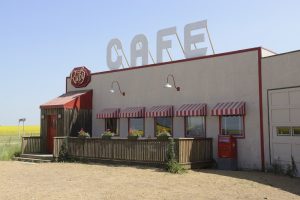 “The set is no longer safe for public use and will therefore be dismantled on November 4, when the lease on the property expires,” CTV said in a statement.

Talks are underway between producers and Saskatchewan’s Western Development Museum about a possible donation of iconic pieces from the “Corner Gas” set.

Fans still wanting to get their fix from the TV show can look forward to a Dog River Walking Tour next summer. The one-hour self-guided walking tour will include many memorable locations used in the show. Stops include the original site of the gas station, downtown Dog River, Oscar & Emma’s house, grain elevator, water tower and “Corner Gas” character cutouts for photo opportunities.

A commemorative “Corner Gas” sign will also be erected in the summer. 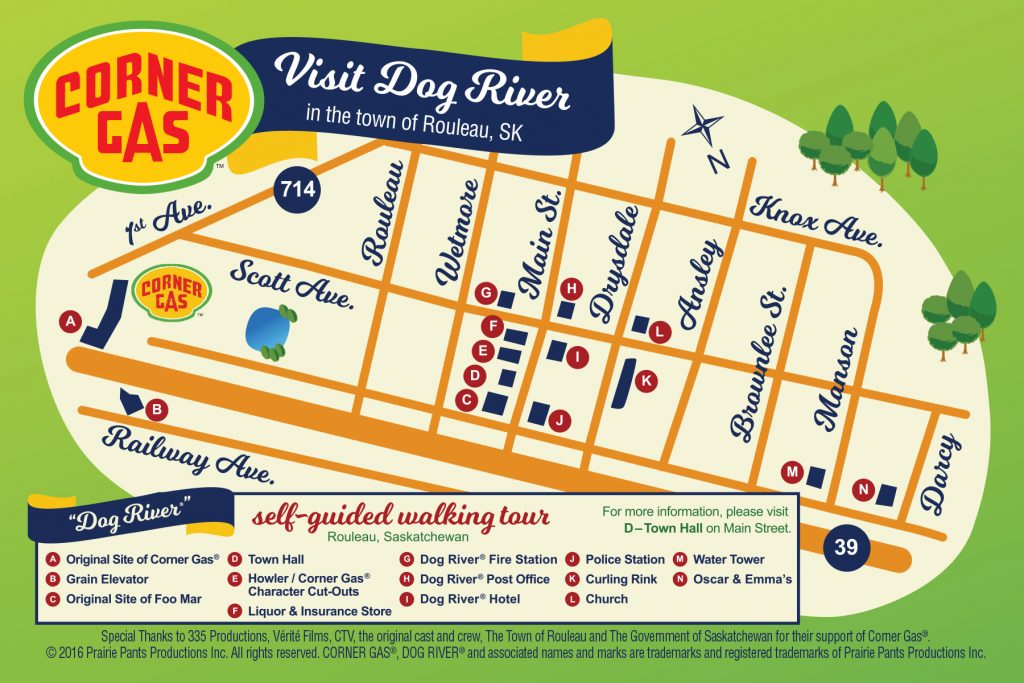 A map of the Dog River Walking Tour. Click to enlarge.

← Previous: Man Killed in Crash with Pickup Truck in Thompson Next: If Chicago Can Wait, So Can Winnipeg: Currie →
Tags: Canada | CTV | Saskatchewan | Television