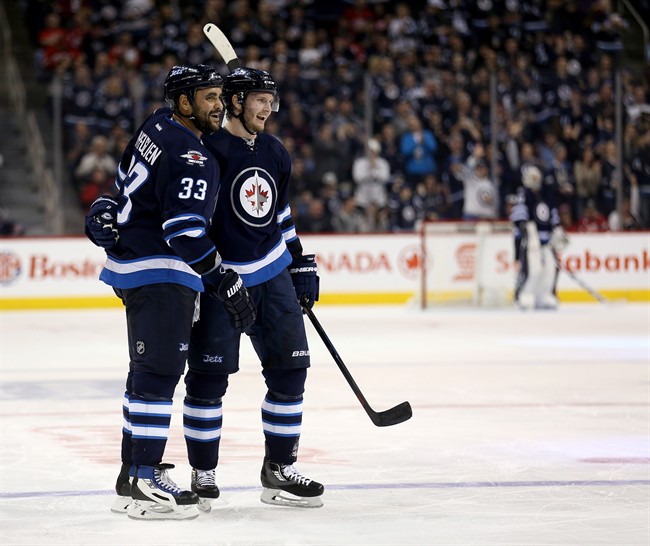 Trouba had requested a trade from Winnipeg and missed training camp at the start of the season. Trouba’s agent, Kurt Overhardt, said in a press release last September that Trouba wanted an opportunity to play somewhere else, citing Winnipeg’s logjam of defencemen.

Trouba originally signed with Winnipeg as the ninth overall pick in the 2012 NHL Entry Draft.