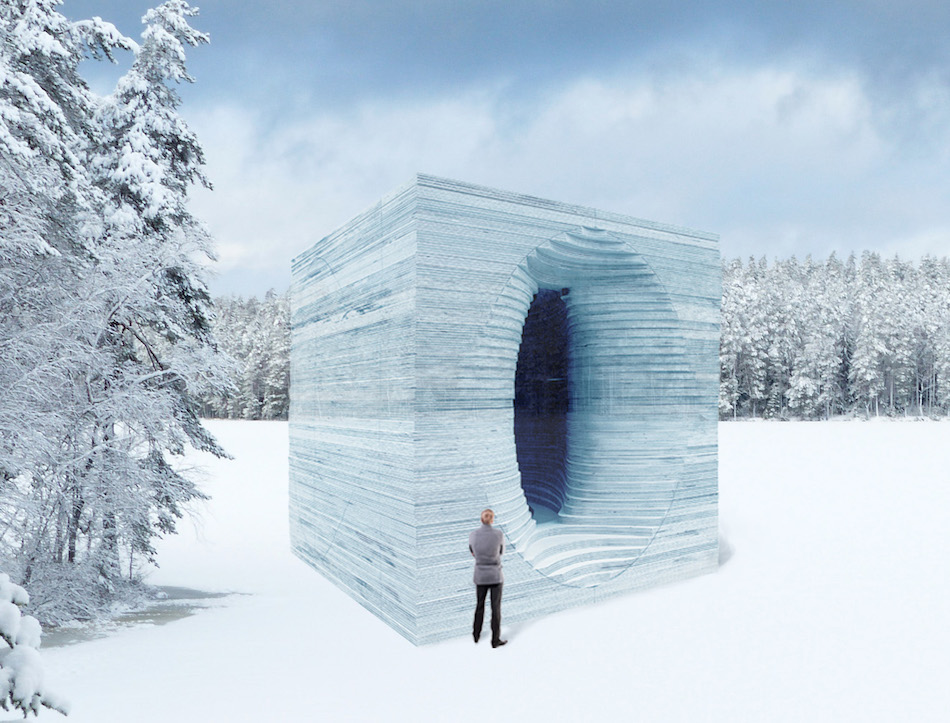 Stackhouse, designed by world-renowned artist Anish Kapoor, is one of the warming huts to be featured at The Forks this winter. (HANDOUT)

WINNIPEG — Another sign that this above seasonal fall weather can’t last forever, The Forks has unveiled their selections for this year’s warming hut competition.

Nearly 100 entries from across the globe were sent in this year, giving the blind jury the task of narrowing down the list to a lucky few.

“The Warming Huts competition continues to gain the attention on the world stage and bring great art and architecture to Winnipeg,” said Paul Jordan, CEO of The Forks Renewal Corporation.

“This is evidenced by our outstanding invited artist for this year.” 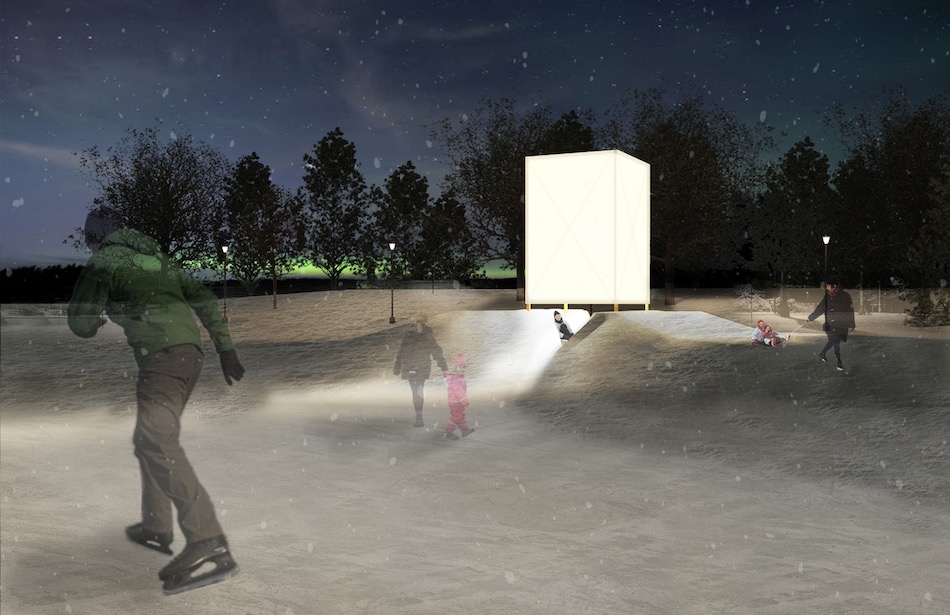 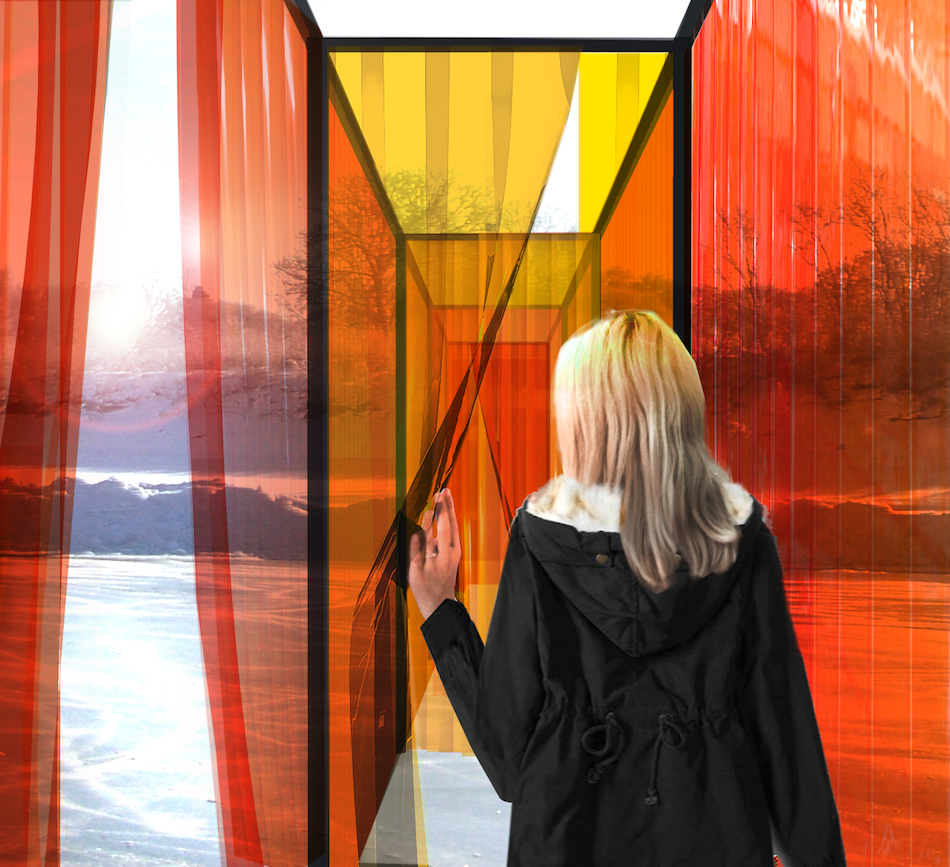 Greetings from Bubble Beach by Team 888 from Chicago, IL. 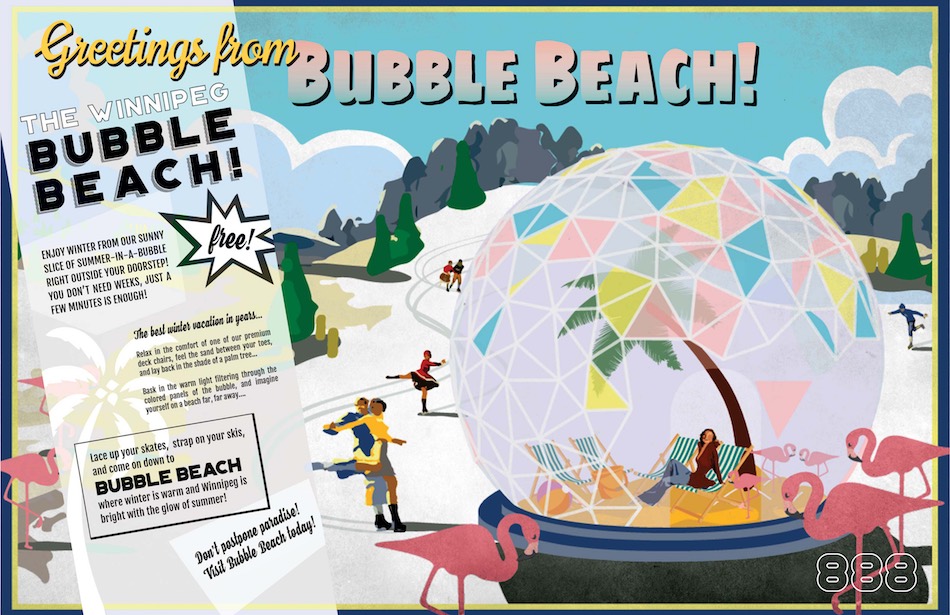 The University of Manitoba’s Faculty of Architecture will also be designing a hut, as well as students from Nelson McIntyre Collegiate.

Construction of the huts will begin in early January with plans to move them onto the ice by the end of that month. New huts will join some favourites displayed in previous years and stored at The Forks year-round.

In a related announcement, The Forks revealed RAW:almond, the popular on-ice river restaurant, would be returning for another year. Warm temperatures forced the restaurant to operate on land last year, but if all goes to plan weather-wise, RAW:almond will return to its original frozen base by January.