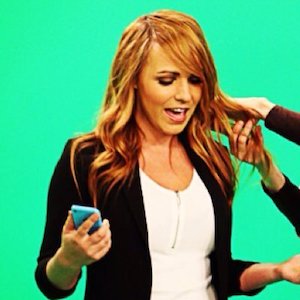 Shae had hosted “Fresh Mornings” since early 2015 when the station rebranded itself from the former Fresh FM.

“This has been a tough year, both personally and professionally for me, but I have to believe that things happen for a reason,” she said.

“Sometimes hard work can’t push through circumstance, but I think it can open up other opportunities.”