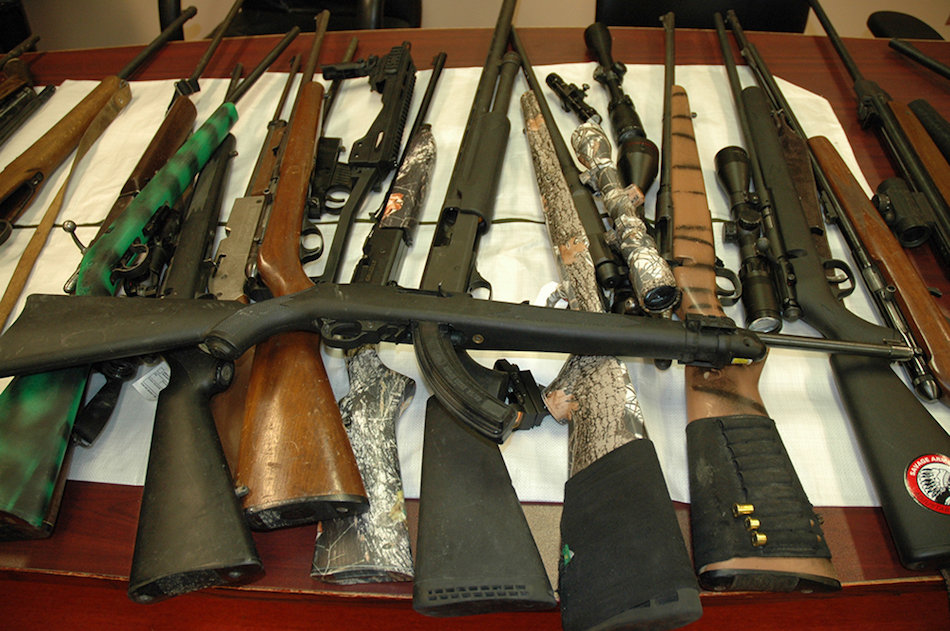 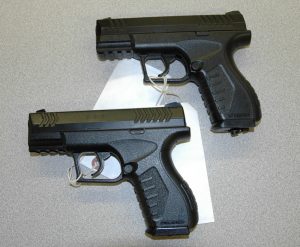 A man from Camperville, Manitoba is in police custody after the seizure of over a dozen firearms on Sunday.

RCMP executed a search warrant at a residence in the community, where they found 17 assorted firearms, two silencers, more than 1,000 rounds of ammunition, other weapons and stolen property.

Fagnan was scheduled to appear in Dauphin court on Monday. 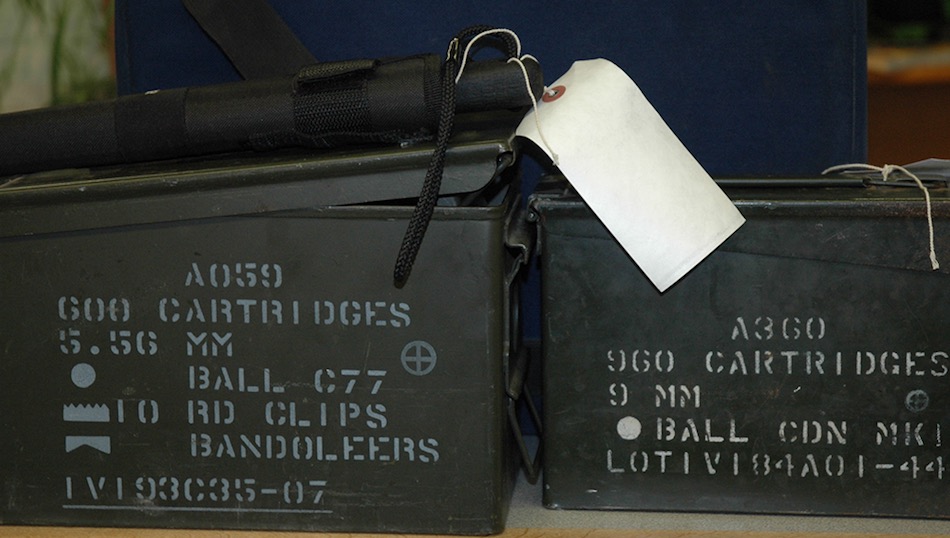