Three Winnipeg Steakhouses Make the Cut for Best in Canada 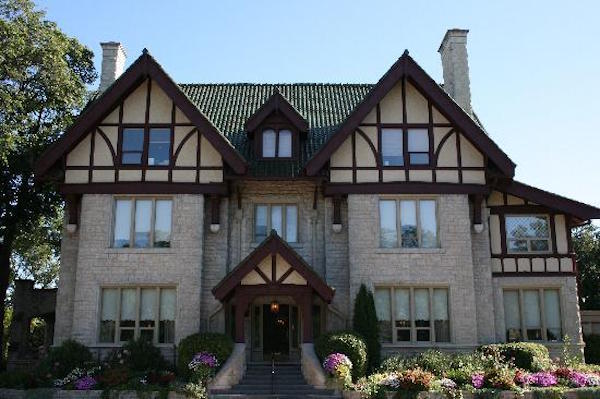 Diners have singled out three Winnipeg steakhouses among 50 in Canada to be named the ‘best,’ according to OpenTable.

The online restaurant reservation service has shortlisted the best steakhouses in the country as the holiday dining season revs up. Among the list is 529 Wellington, Chop Steakhouse & Bar and Hy’s Steakhouse.

Ontario leads all provinces with 27 winning restaurants, followed by Alberta with 13, Québec with nine and British Columbia with six.

The list of the 50 Best Steakhouses in Canada for 2016 is generated from more than 300,000 restaurant reviews collected from verified OpenTable diners between October 1, 2015, and September 30, 2016. All restaurants in the “steak” cuisine category with a minimum “overall” score and number of qualifying reviews were included for consideration. Qualifying restaurants were then scored and sorted according to their overall food rating.