Home » News » Respiratory Infections in Babies on the Rise in Winnipeg

Respiratory Infections in Babies on the Rise in Winnipeg 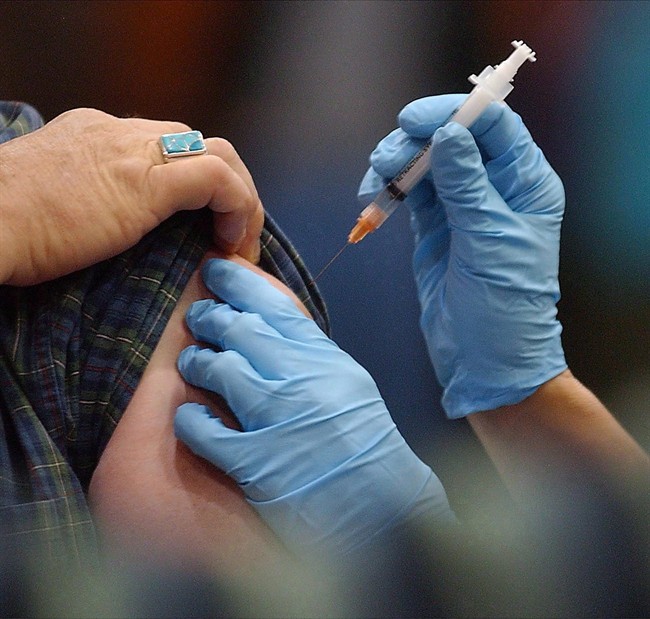 The HSC Children’s Hospital is seeing a recent increase in the number of cases of RSV respiratory syncytial virus (RSV) bronchiolitis.

“These types of respiratory infections can be very serious and may require hospitalization and even intensive care,” said Dr. Aaron Chiu, RSV specialist and physician with WRHA Child Health Program and HSC Children’s.

“Babies younger than 12 months old are most vulnerable to contracting RSV bronchiolitis, which is an infection of the small airways in the lungs.”

Parents are being reminded to take appropriate steps to protect their newborns and babies from colds and flus.

Dr. Chiu says over the past several weeks, a high number of young children have come to the hospital requiring admission and specialized treatment, including wearing oxygen masks or using a ventilator to breathe for them.

RSV can occur year-round, but it’s typically most common during the fall and winter months. Since September 1, HSC Children’s has seen 45 cases of RSV, including 12 in the week of November 1. Several additional and common respiratory viruses have also been confirmed.

Visitor restrictions are in place in the pediatric and neonatal intensive care units at HSC Winnipeg. As of Tuesday, visitors will be restricted to parents or caregivers only, no more than two people at a time.