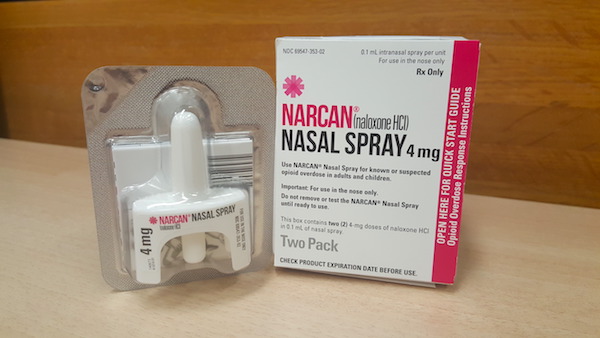 Manitoba RCMP officers are now equipped with naloxone kits to help anyone suffering from an opioid overdose.

Five people have died in Winnipeg this month after suspected cases of fentanyl overdoses.

“The safety of Manitobans and of our police officers is first and foremost,” said Chief Superintendent Mark Fisher with the Manitoba RCMP. “Equipping RCMP officers with naloxone kits is a public safety measure and was a priority for this division.”

Every front line officer in the province is equipped with the kits, which quickly work to reverse the effects of a synthetic opioid overdose by use of a nasal spray. A total of 1,010 kits have been distributed.

Police say they haven’t had to respond to an emergency involving fentanyl yet, but its use is on the rise throughout the province.

RCMP are also focusing on prevention, education and harm reduction elements related to the use of fentanyl.