Home » News » Arrest Made in Death of Angela Poorman

Arrest Made in Death of Angela Poorman 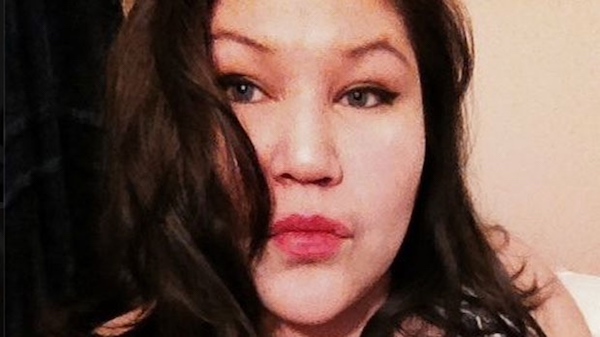 Winnipeg police have charged an 18-year-old man in the death of Angela Marie Poorman.

The 29-year-old mother of three was stabbed in the area of Selkirk Avenue and Charles Street on December 14, 2014 and died in hospital from her injuries.

Police say Poorman had met a teen that morning and an argument erupted. The suspect took out a large knife and stabbed her.

Police identified and arrested a man on Monday, charging him with second-degree murder. Because he was a youth at the time, his name isn’t being released.

The suspect remains in police custody.