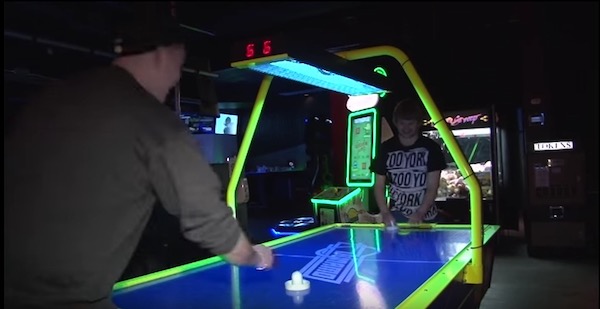 Winnipeg police are looking for video and photos taken at a Pembina Highway nightclub last Saturday in connection to a fatal shooting hours later.

Theodoros Belayneh, 32, of Edmonton died in hospital after being shot at around 3 a.m. on November 26 in the area of Donald Street and Stradbrook Avenue. Another man with Belayneh is still in hospital listed in stable condition.

Police say Belayneh had been coming from Reset Interactive Ultralounge at 1931 Pembina Highway prior to the shooting. He had taken in a concert, where the headliner was hip-hop artist Ace Hood.

Police are looking to obtain any video and photos taken inside the club or in the parking lot before or after the event. Investigators are attempting to identify anyone who may have been associating with Belayneh in the hours leading up to his death.

Police say anonymity will be respected. Anyone with information can contact investigators at (204) 986-6508.