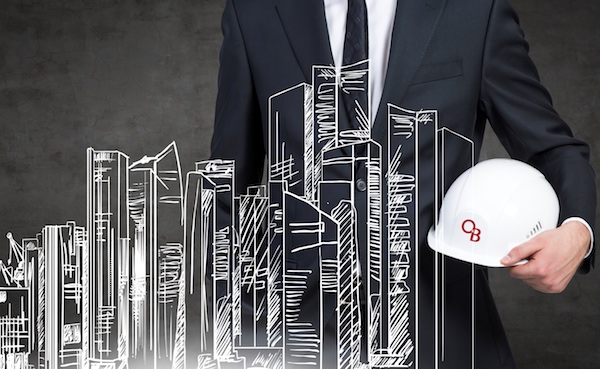 WINNIPEG — A new provincial designation for professional planners is coming into effect, set to benefit cities, towns and communities working towards revitalization.

“Having a formal professional planning designation in Manitoba will ensure that qualified professionals are practicing planning in the province,” said Indigenous and Municipal Relations Minister Eileen Clarke.

Members of MPPI who have successfully completed the certification process through the national Professional Standards Board (PSB) can use the RPP designation.

Clarke says the planning authorities will have stronger assurance that they are working with well-trained professionals when conducting land-use studies and surveys to support development plans.

David Jopling, president of MPPI, says the public is well aware of the work dentists and physicians do, the role of professional planners is often misunderstood.

“Some focus on land-use planning. Some set the stage for public engagement, while others specialize in urban design, regional planning, and transportation,” Jopling said.

← Previous: Man from RM of Coldwell Killed in Crash on Highway 6 Next: Sage Creek Show Homes Lighting It Up for the Holidays →
Tags: Manitoba | Winnipeg